Covid-19 Update
We are open as normal and in accordance with government guidelines.
Servicing & Repairs
Our experienced team can service and repair your bike. We are Cytech accredited.
Find Out More
View Our Range Of Bikes
We have partnered with the world's largest brands to offer a wide selection of bikes.
Find Out More
Previous
Next 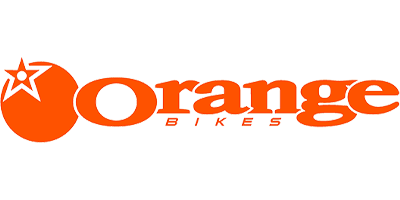 UK manufacturer of high performance bikes - from road to mountain, since 1988.

At Cycle Works Yorkshire, we are incredibly proud to be the newest local dealer of Orange Bikes in Huddersfield. Orange Mountain Bikes Limited is a bicycle manufacturer, based in Halifax, West Yorkshire in the UK. Orange produces a wide range of mountain bikes, ranging from the full-suspension downhill 224 to the steel hardtail P7. Orange’s original hardtail was the Clockwork, named after the film.

Orange-sponsored riders have held the downhill world cup championship in 2001, 2002 and 2004, as well as the women’s under 21 downhill world championship. Entry and mid-level Orange bikes are built in Taiwan, while more expensive models are handbuilt in their Halifax factory.

The Patriot is one of Orange’s best selling models and was the best selling performance mountain bike in Britain for several years. Orange now has dealers in 26 countries worldwide. 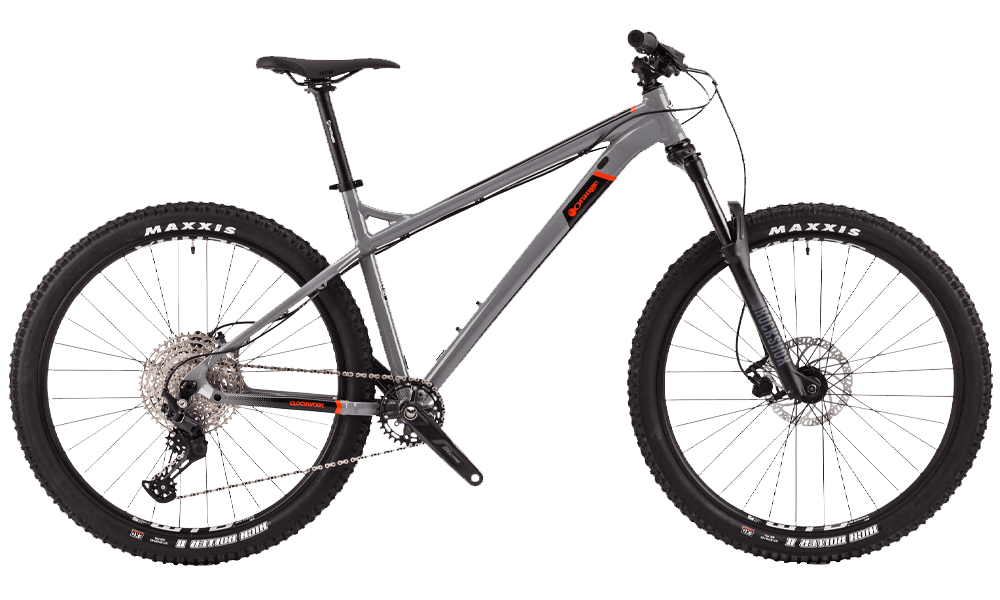 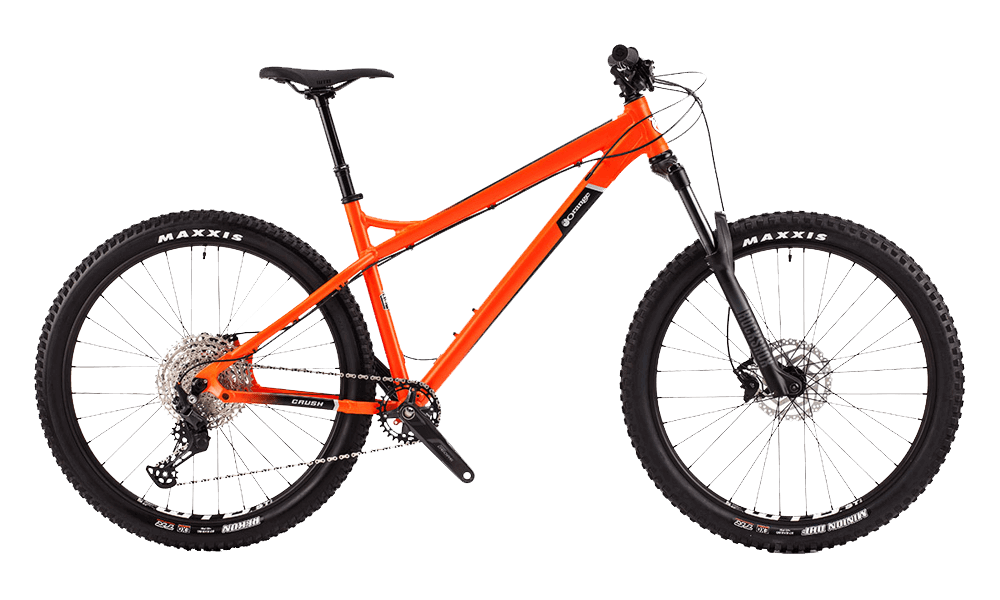 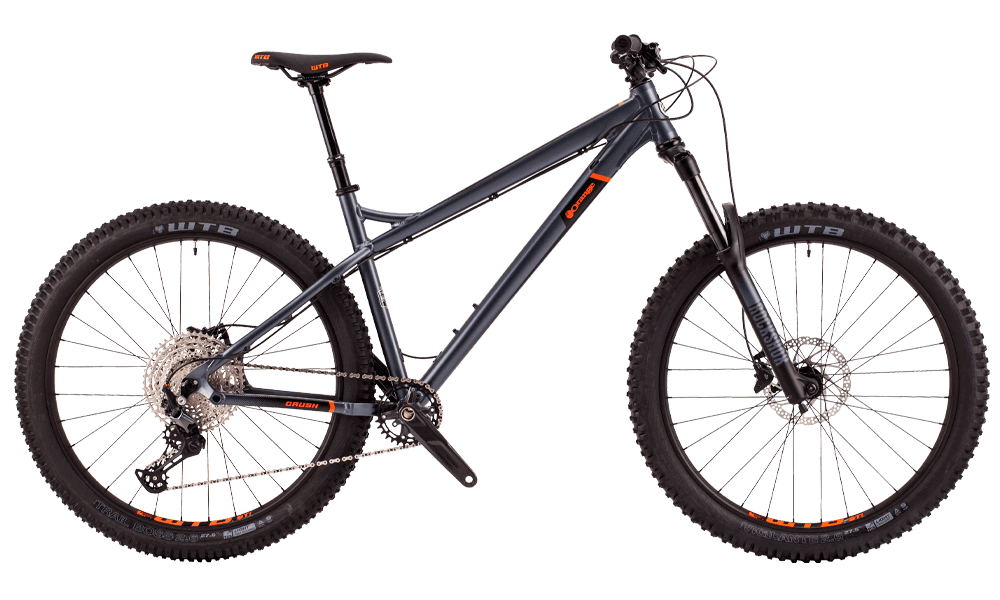 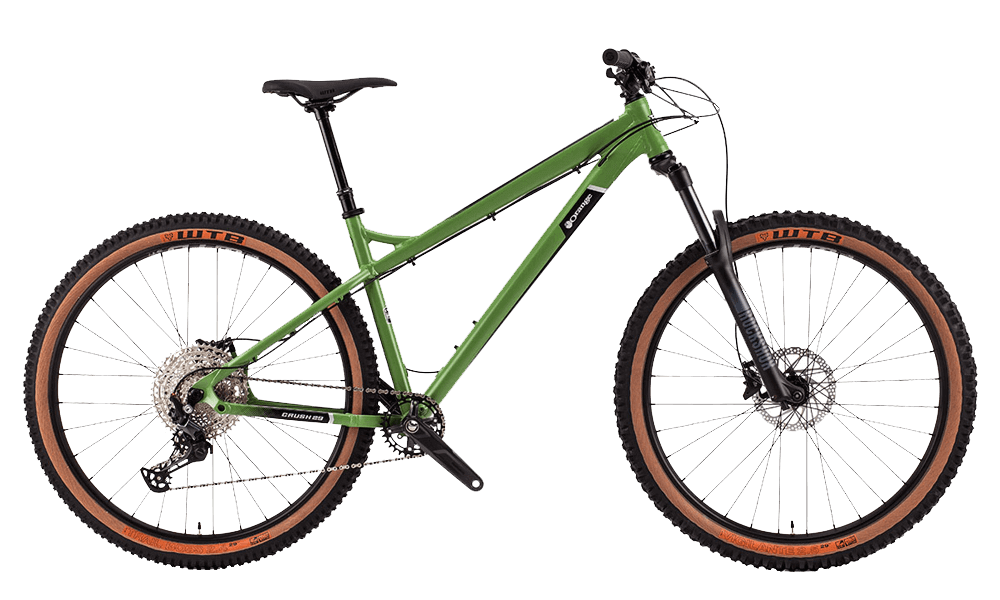 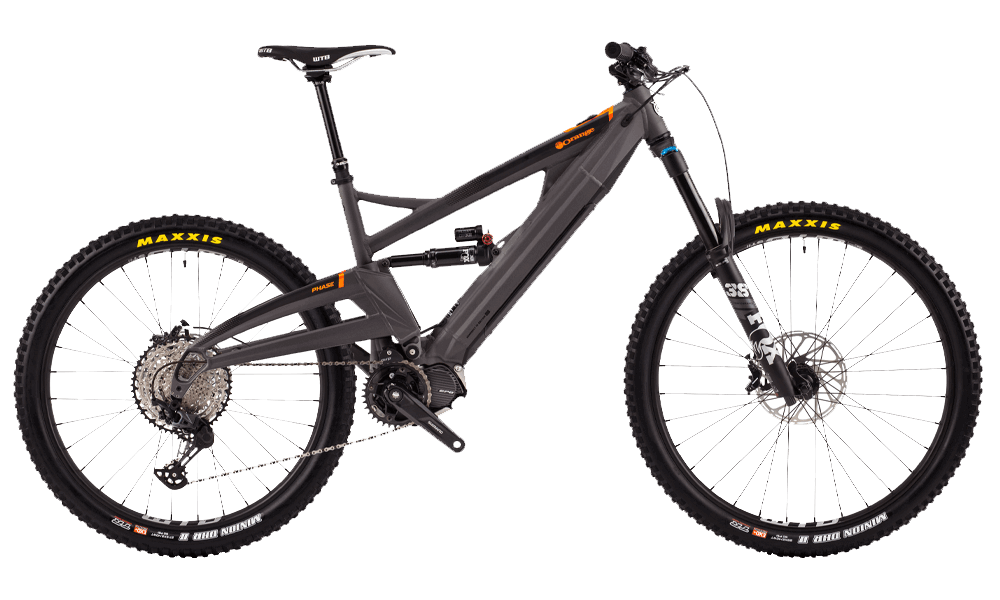 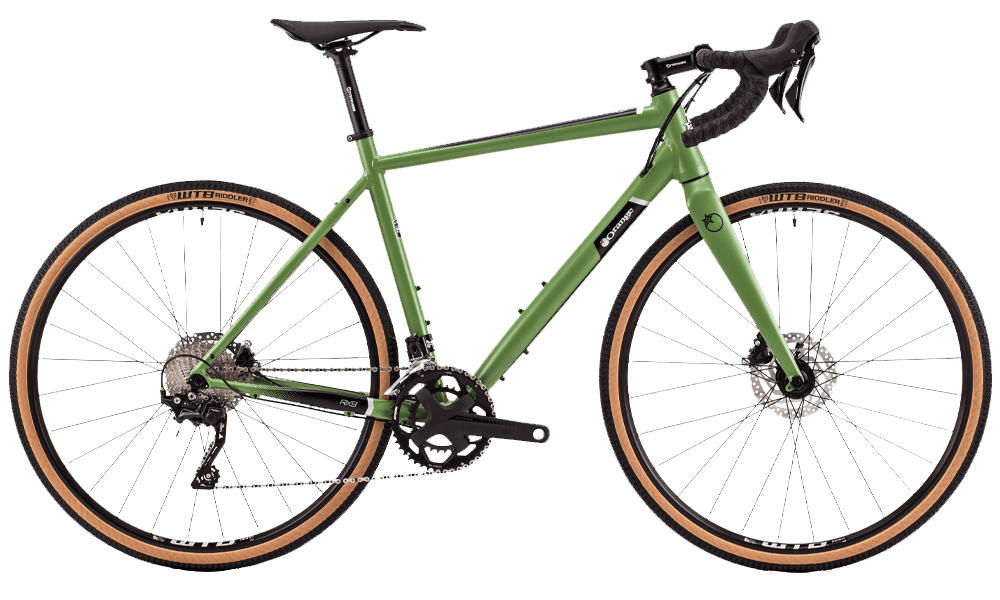 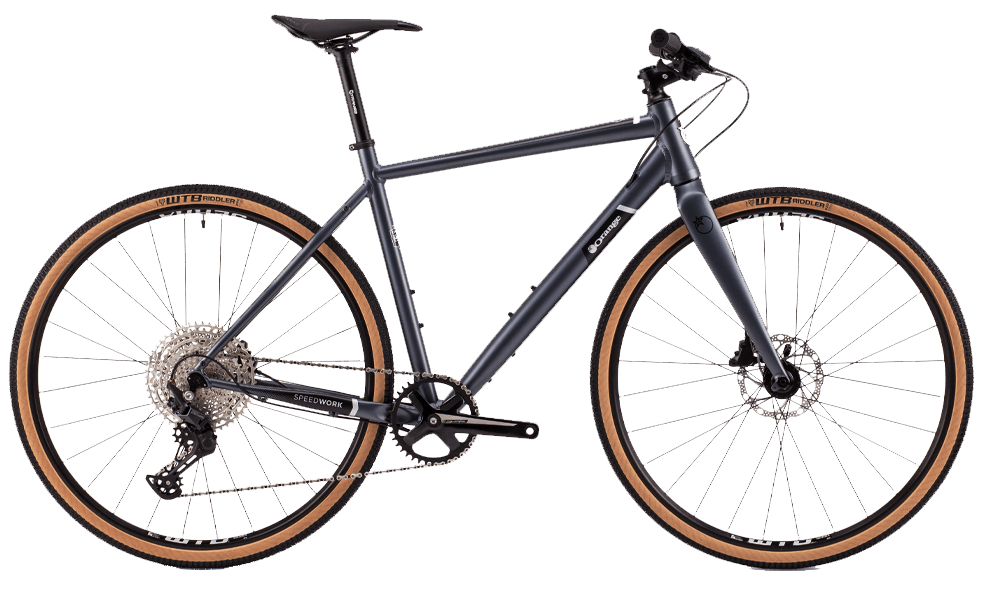 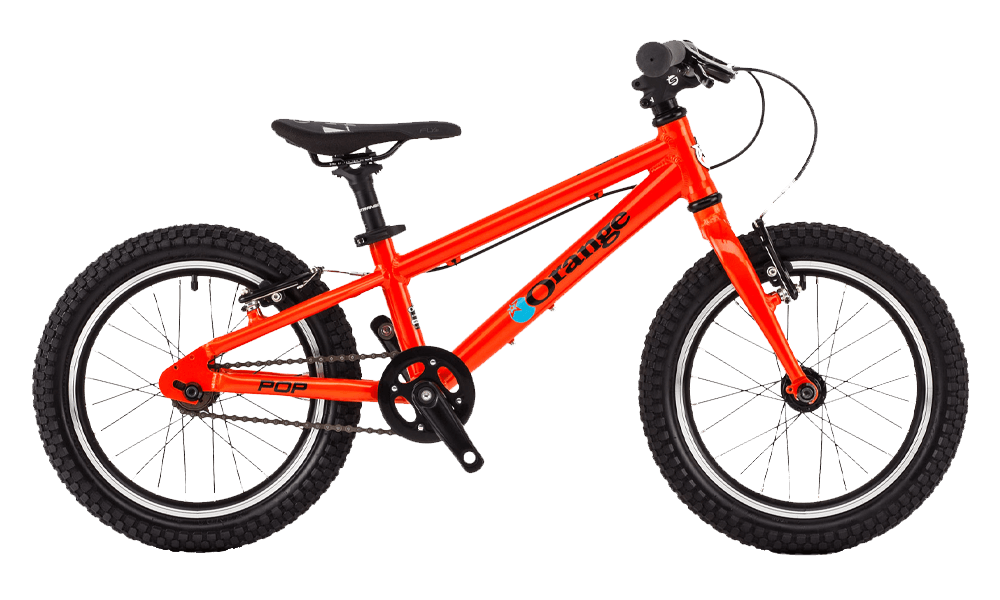 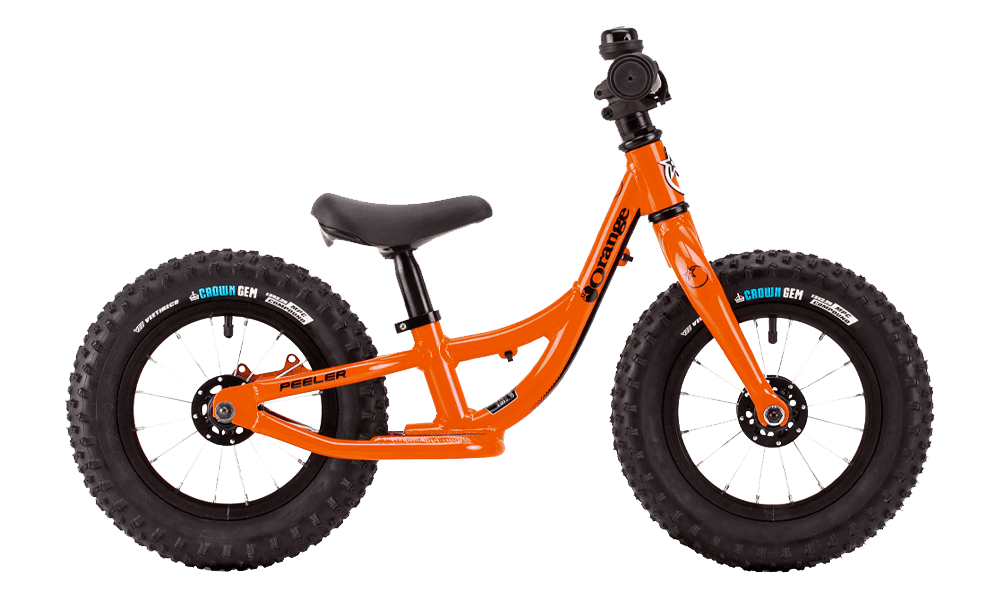 Currently Out Of Stock 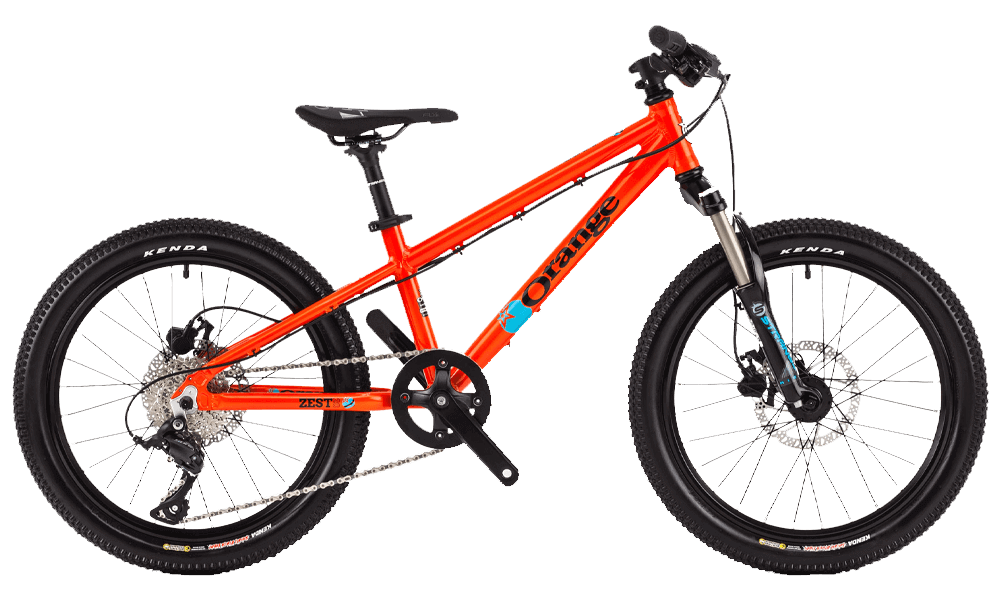 At Our Store You Will Find

Our friendly staff are fully trained and are knowledgable and passionate about cycling. If you are looking for something specific we can help.

Our strong relationships with the world’s leading brands allow us to offer the very best products and services at competitive prices.

As avid cyclists, we test all products to ensure optimum quality and to guarantee we supply products we know you will love.